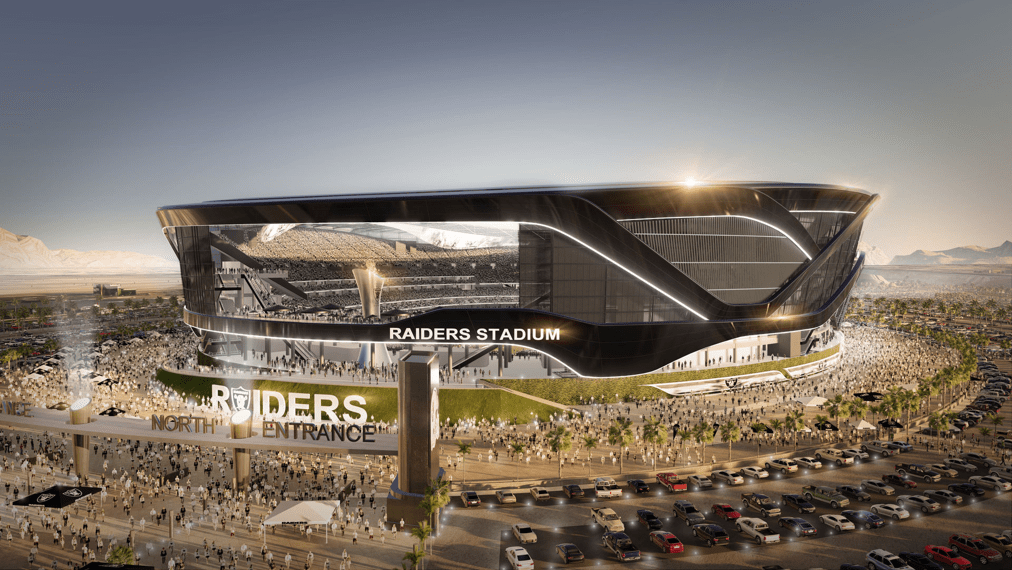 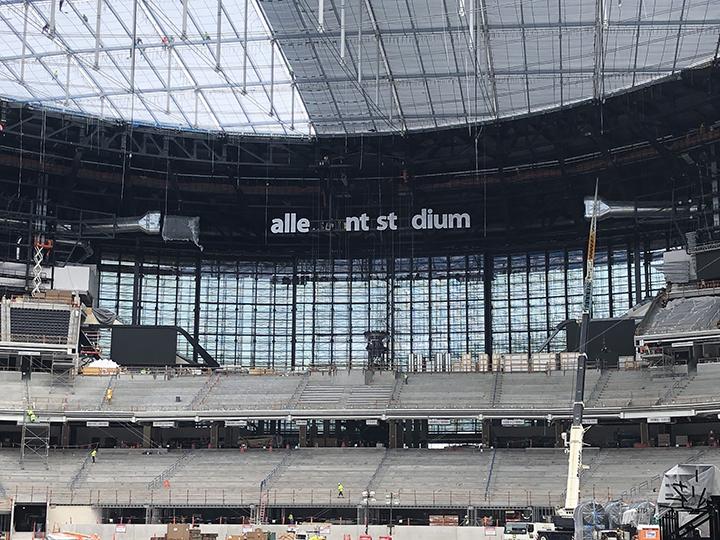 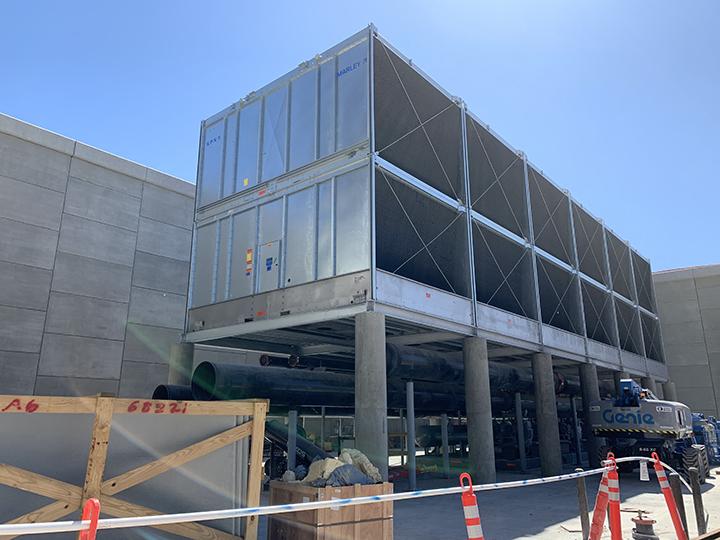 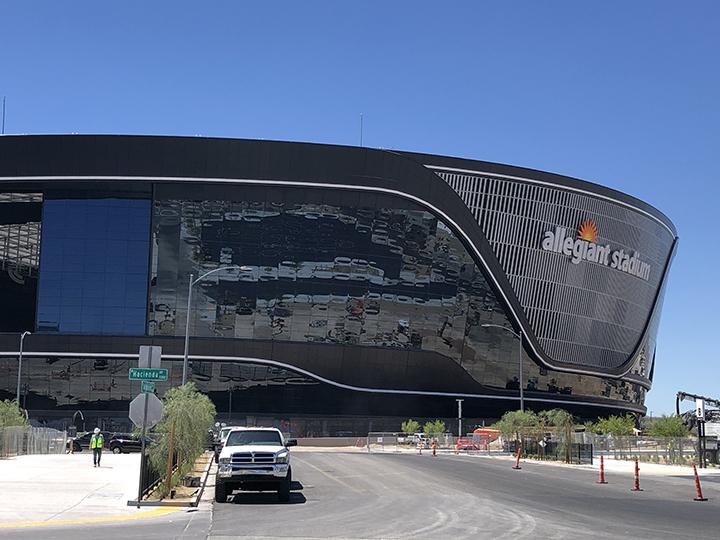 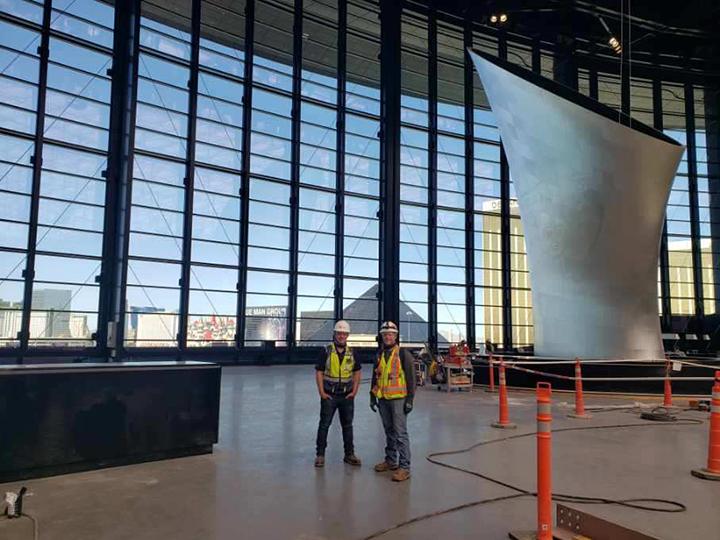 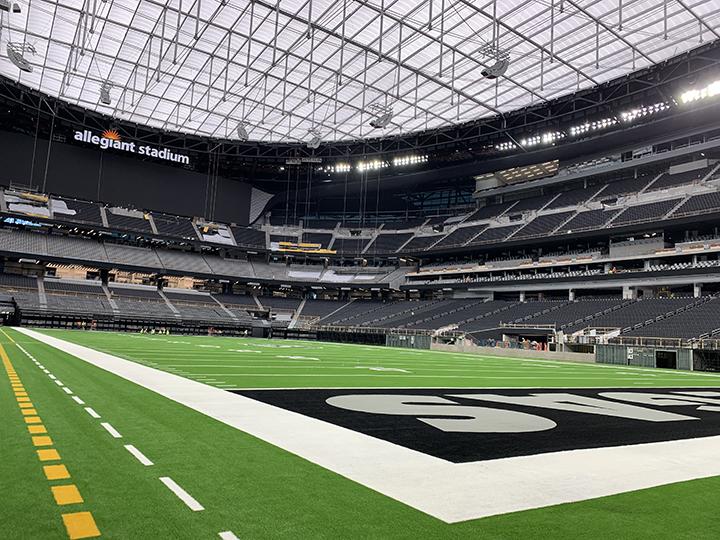 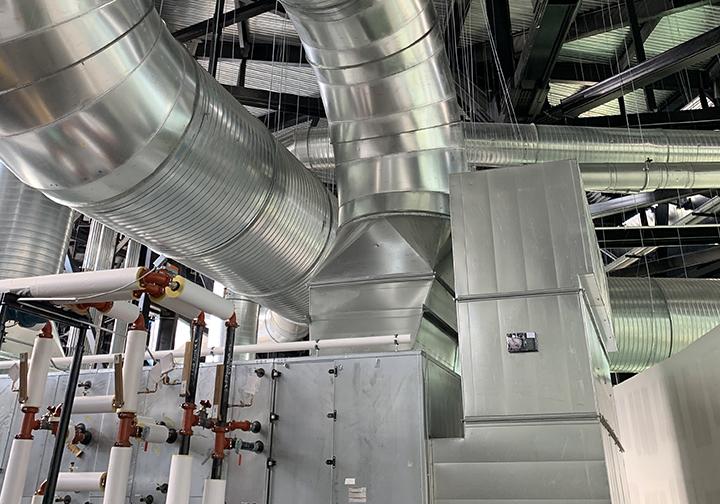 Located adjacent to the Las Vegas Strip, Allegiant Stadium is a global events destination, highlighted by the arrival of the NFL’s iconic Las Vegas Raiders. Allegiant Stadium is fully enclosed and climate-controlled with a capacity of 65,000. The technologically-advanced stadium hosts world-class entertainment, including concerts and sporting events such as the Pac-12 Championship Game and Las Vegas Bowl, as well as University of Nevada, Las Vegas (UNLV) Football. The stadium project is expected to generate an economic benefit of $620 million annually while creating 6,000 permanent jobs in Southern Nevada.

Construction of the stadium began in 2018 and completed in fall of 2020. LMS was integral to this project, which consisted of an integrated building automation system that facilitates the control of all the heating, ventilation, and air conditioning systems. The project is operated by a wireless control system.  Allegiant is also home to one of the most healthiest indoor air quality solutions, AtmosAir.