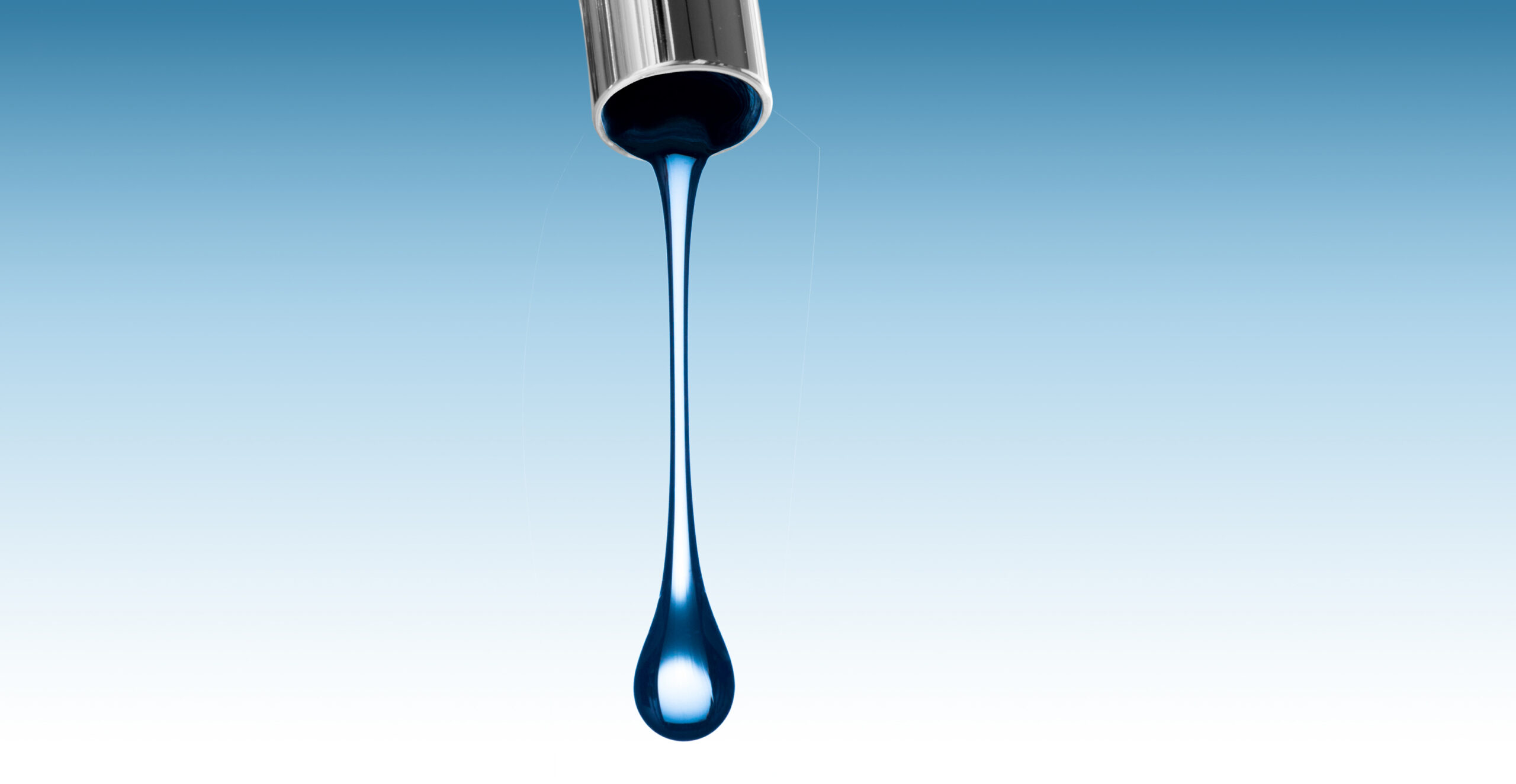 What comes to mind when you think of the word ‘corrosion’? A lawn chair left out in the weather after several seasons? The white powder that forms on an old alkaline battery? When we think of corrosion, we think of maintenance costs, and compromised energy efficiency and building performance.

To understand the causes of corrosion, it’s necessary to know what it actually is. The National Academies Material Advisory Board defines corrosion as the “deterioration or degrading of a material’s physical properties through chemical reactions within its environment.” The word originates from the Latin word corrodere, meaning to gnaw to pieces.

The biggest culprit of corrosion is oxidation. When metal objects react with oxygen and a fluid environment such as water or air they start to degrade. And while atmospheric corrosion typically happens in an open environment, the same processes occur underground and under water.

A building’s water lines are always subject to corrosion because of the oxygen that is present in the system. By creating an air-tight environment, buildings can realize the benefits of high efficiency, minimal maintenance, energy savings, improved heat transfer, clear water, and overall improved performance of a building. Isn’t this what every building owner aims for?

TPC Summerlin’s golf course is the centerpiece of one of Las Vegas’ private golf clubs boasting a variety of golf, dining and recreation options. The closed loop system at the club house had evidence of internal corrosion and dirt that plagued the strainers and the cooling system for years. Pump seals required replacing more often because of the dirt, and more money was spent than needed on chemicals to aide the situation. The water in the system was visibly dirty, dark and rusty.

Spirotherm’s VDT 600-FA Air/Dirt Separator was integrated into the cooling and heating closed loop heat pump system at TPC Summerlin to “scrub” away existing erosion and eliminate rust caused by air in the system.

Within a few months, the water in the system was clear, with no evidence of debris, dirt and rust. Additionally, the system is quieter now that air continues to be removed. Overall, the cooling system is running more efficiently, with less time and money spent on chemicals and maintenance, adding longevity to the cooling system overall.